Iplex Australia has secured a $51 million contract to supply water solutions for one of Queensland’s largest water projects – the Haughton Pipeline Duplication Stage 2.

The Haughton Pipeline project is regarded as Townsville City Council’s number one infrastructure project which will provide water security to the growing city of Townsville for the next 50 years.

This is the second major contract to be awarded to Iplex Australia as part of the Haughton Project, having also been awarded the contract for Stage 1 of the Pipeline in 2018.

Stage 2 of the project deepens the relationship between Iplex Australia and the Townsville City Council with the supply of over 24 kilometres of 1.8-metre diameter Glass Reinforced Polymer (GRP) pipes.

“When we partner with a community, we don’t just want to do business, we want to help our employees, contractors, and by extension the city of Townsville to prosper,” Mr Lavelle said.

“Demand for the products we supply and manufacture, including those for the Haughton Pipeline, have meant we have significantly grown our Townsville operations,” Mr Lavelle said.

“Winning Stage 2 of the project will support 30 direct and indirect jobs in Townsville, required to assist with the project.”

“As a local business, we want to see Australian manufacturers continue to build Queensland, while helping grow communities.” 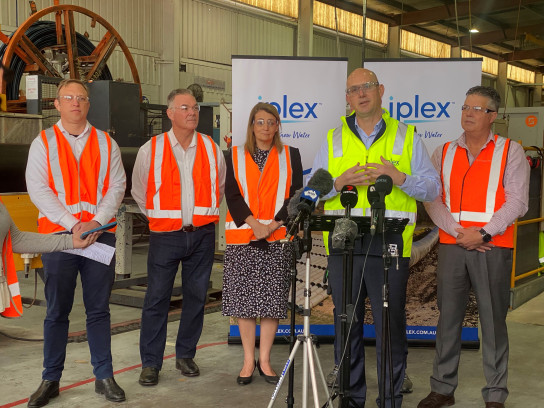 News
Iplex is awarded the Vinyl Council of Australia award 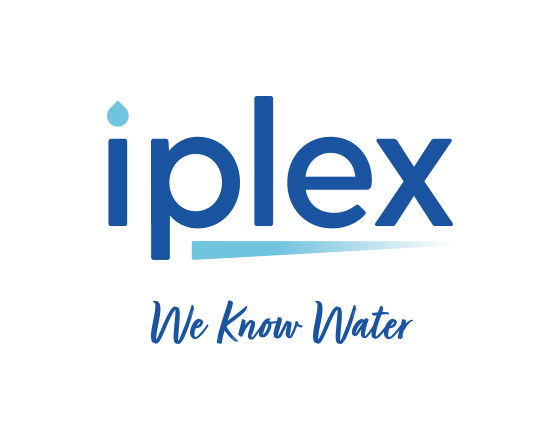